A brief history of the 20th century

From the advent of the age of the automobile in 1908 with the Ford T, the first car to be mass-produced, until the end of the Cold War in 1991: in this series of handmade collages, the symbols of the past, present and—why not?—future converge in the same plane.

Milestones like the Chernobyl accident and the assassination of John F. Kennedy are juxtaposed and reinvented to pay tribute to the 20th century. 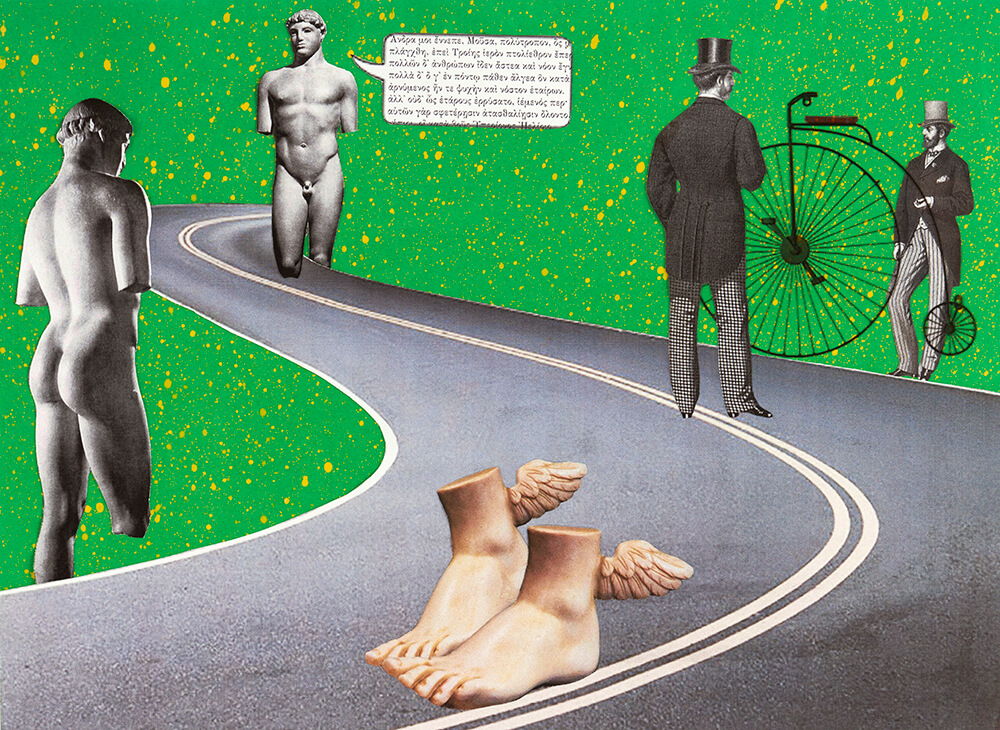 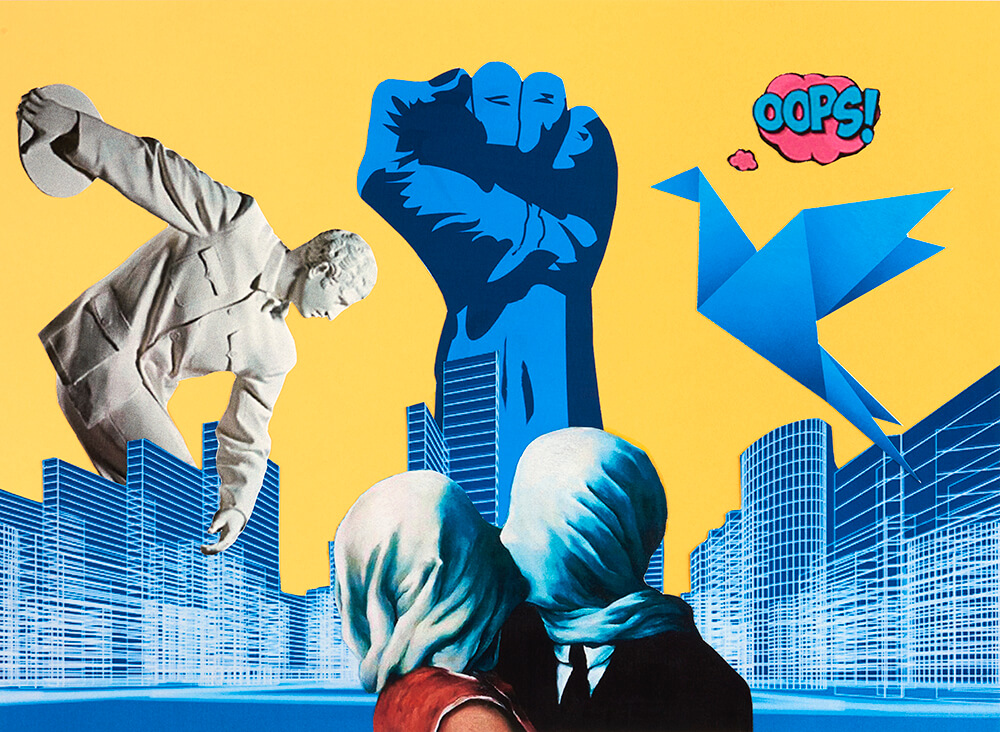 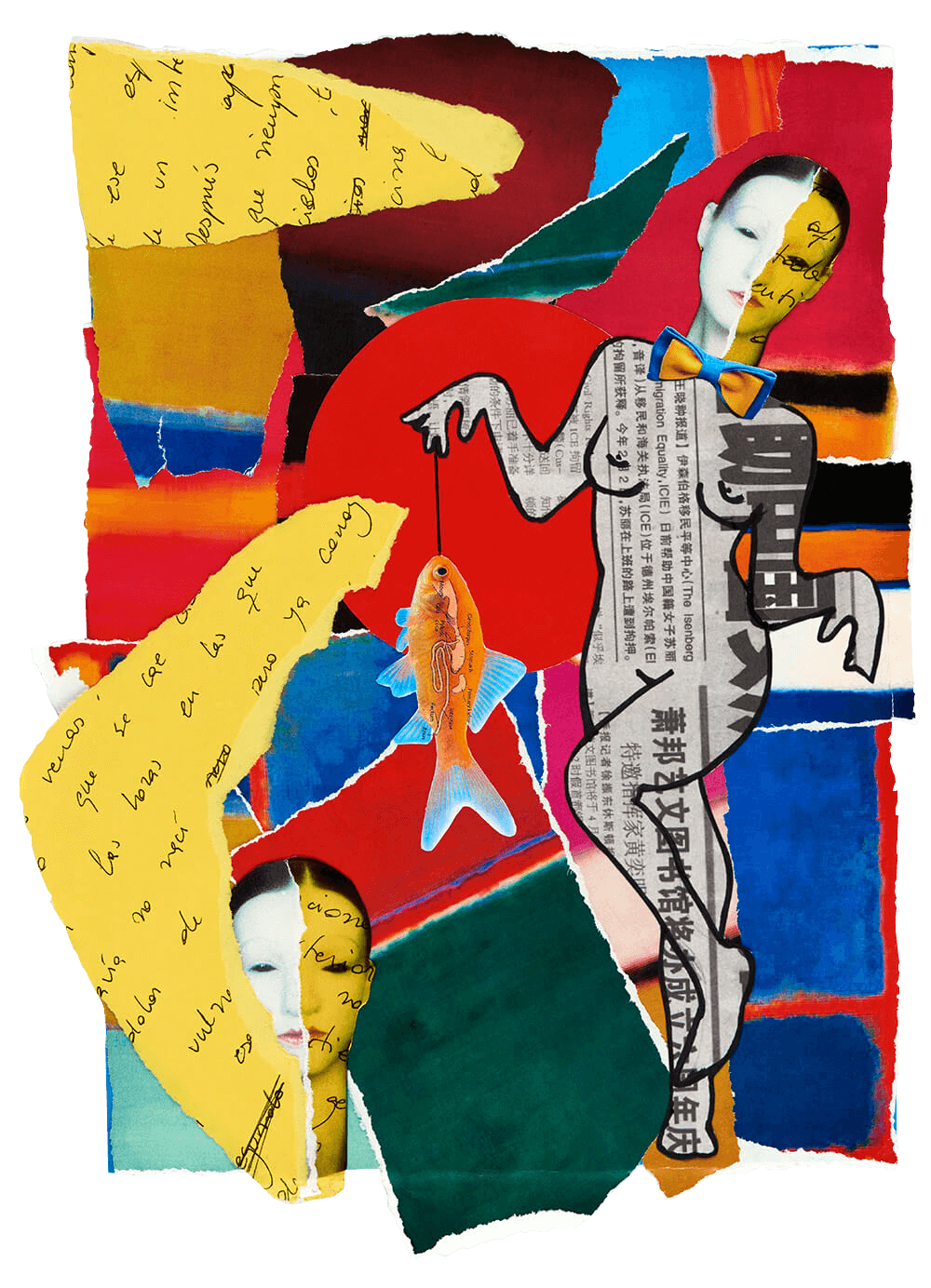 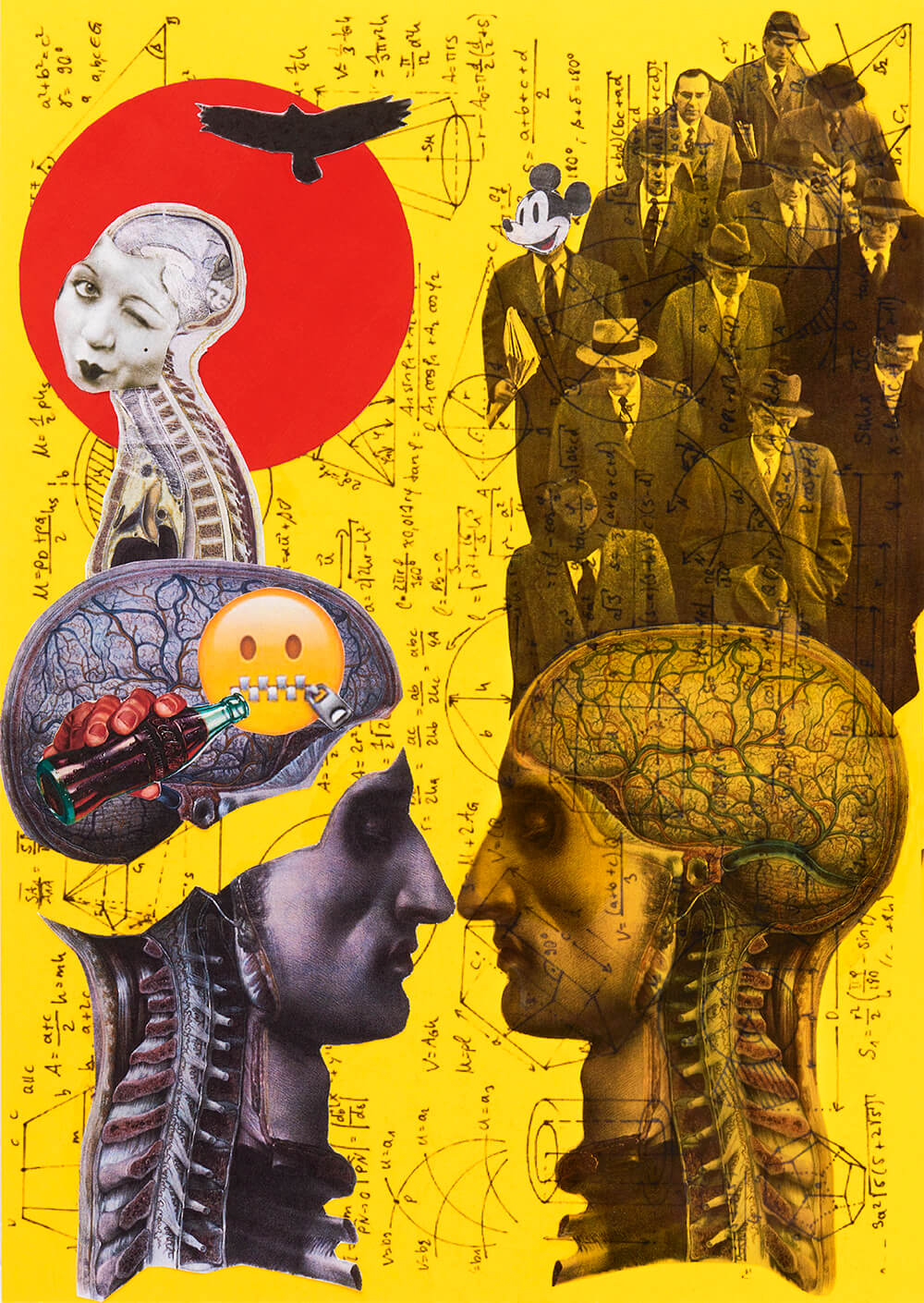 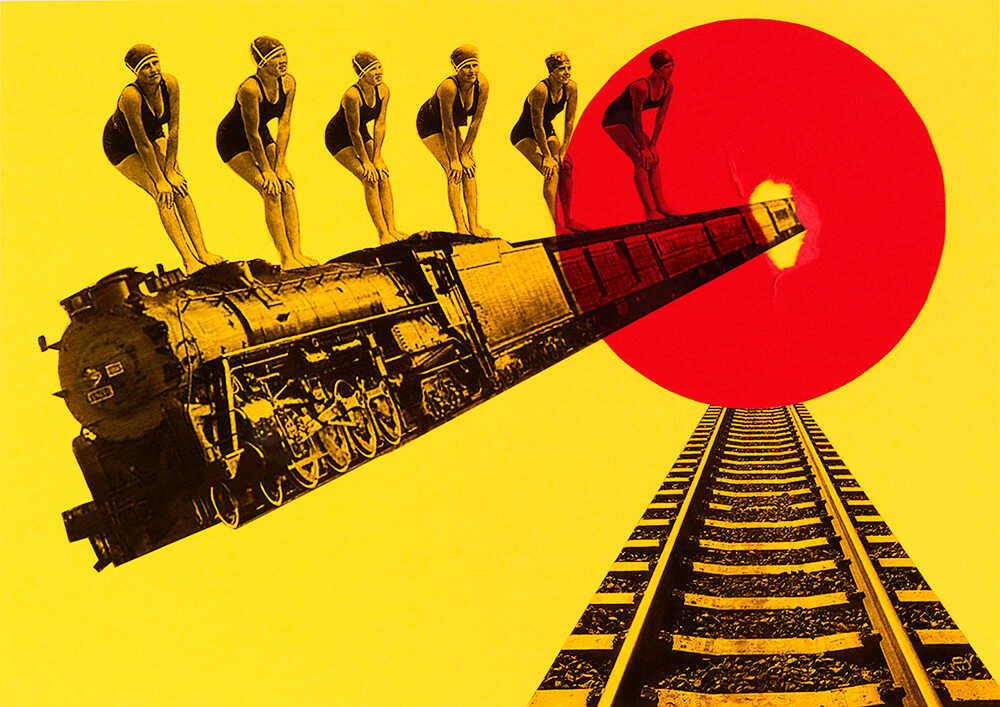 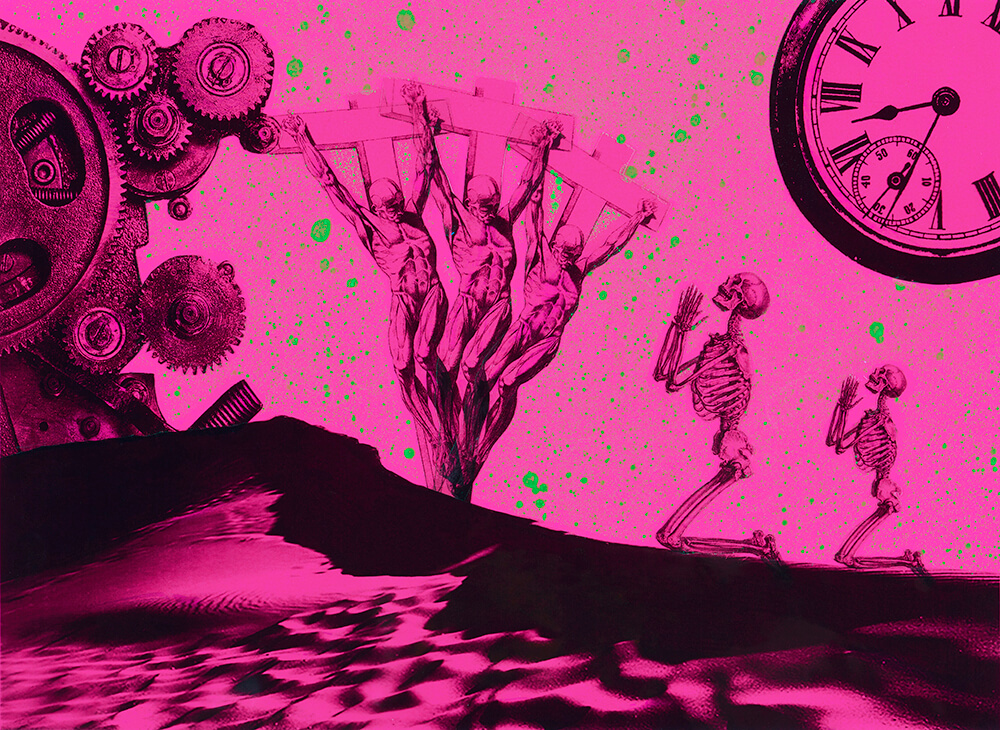 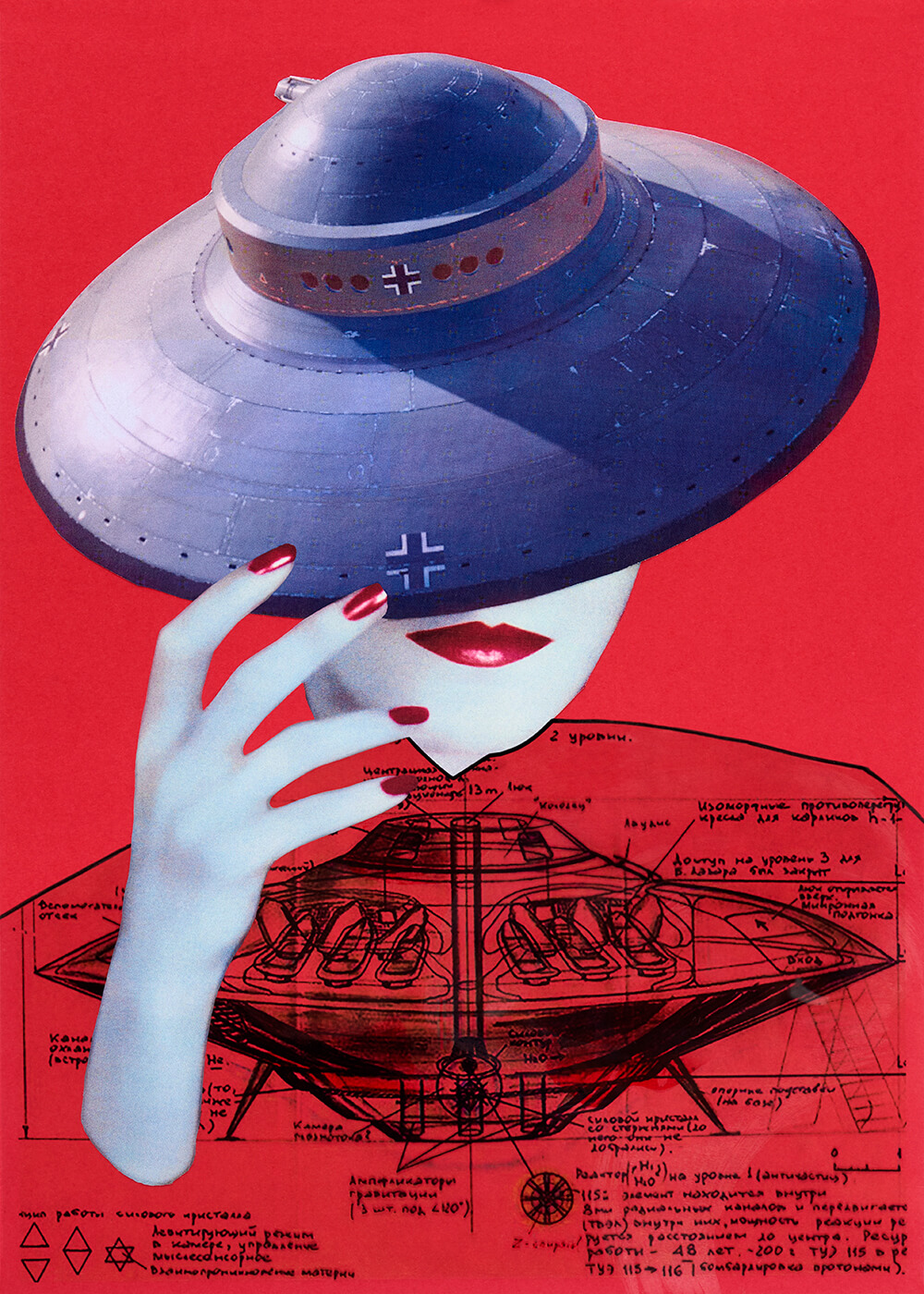 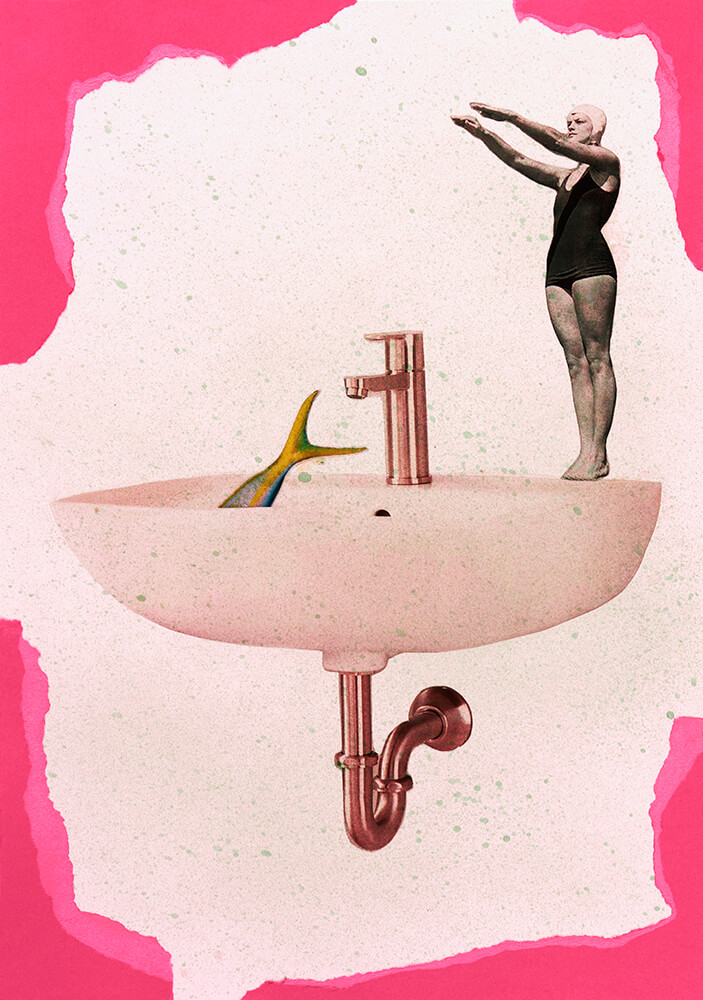 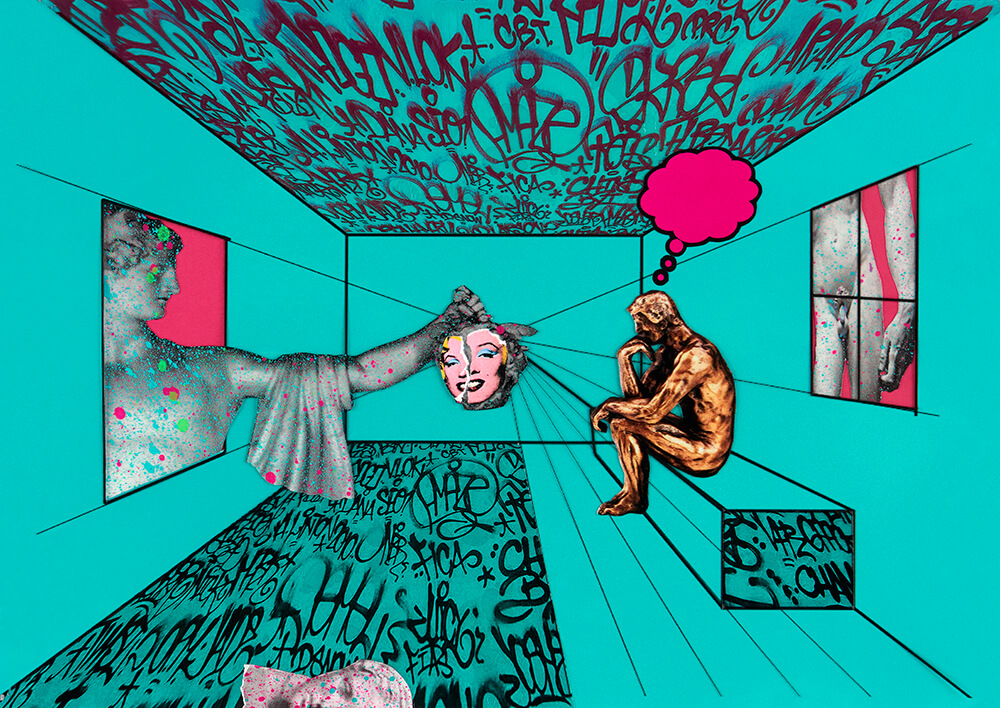 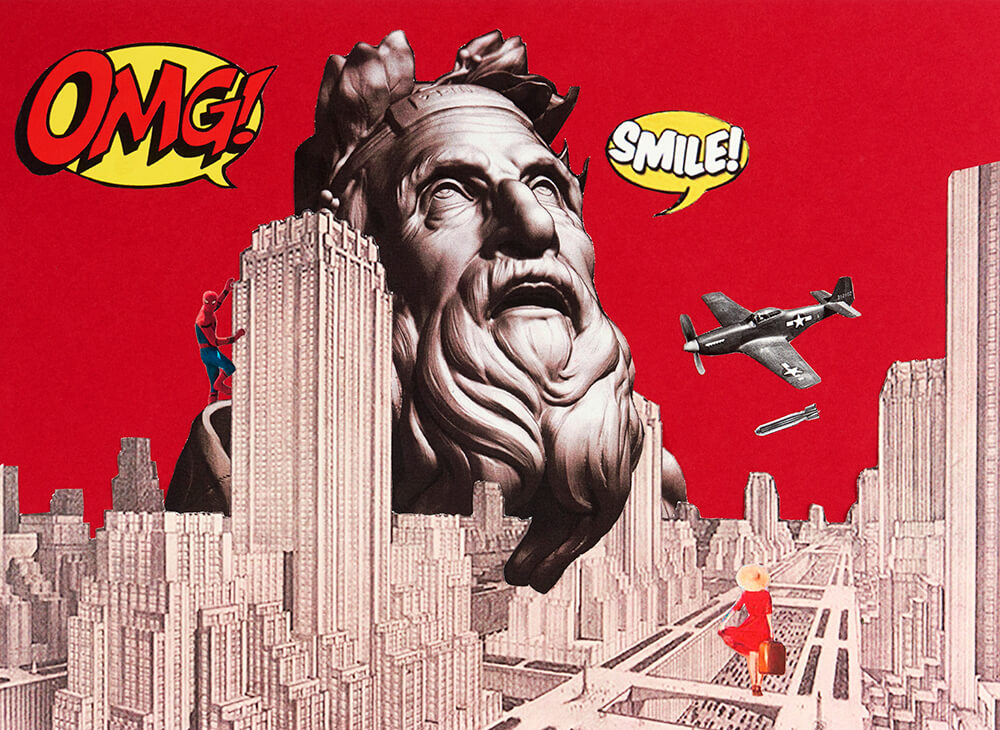 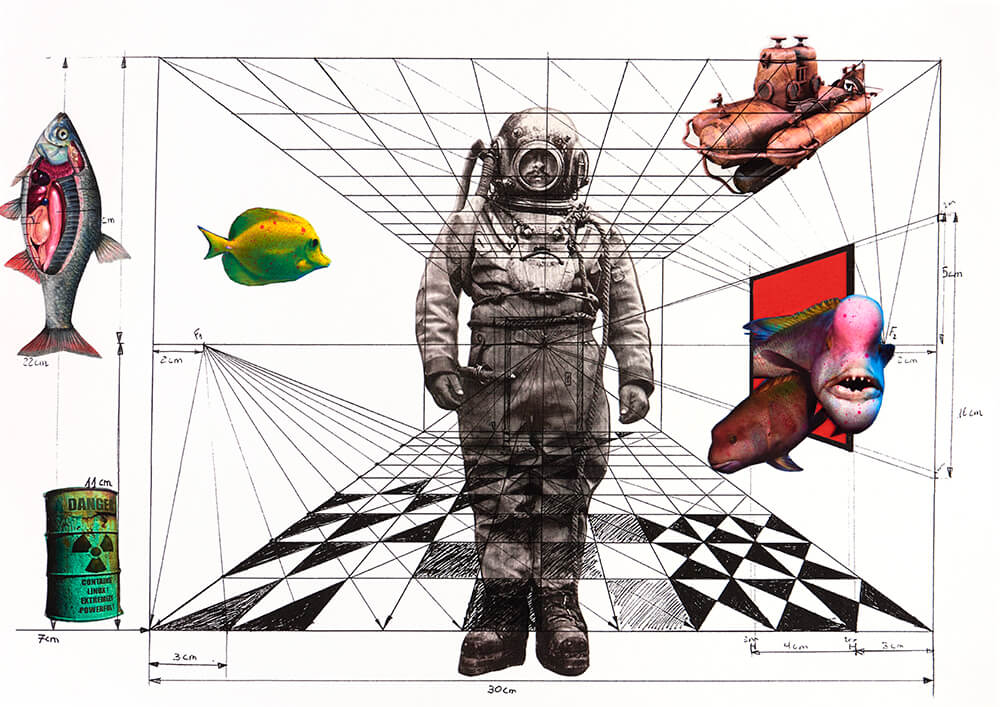 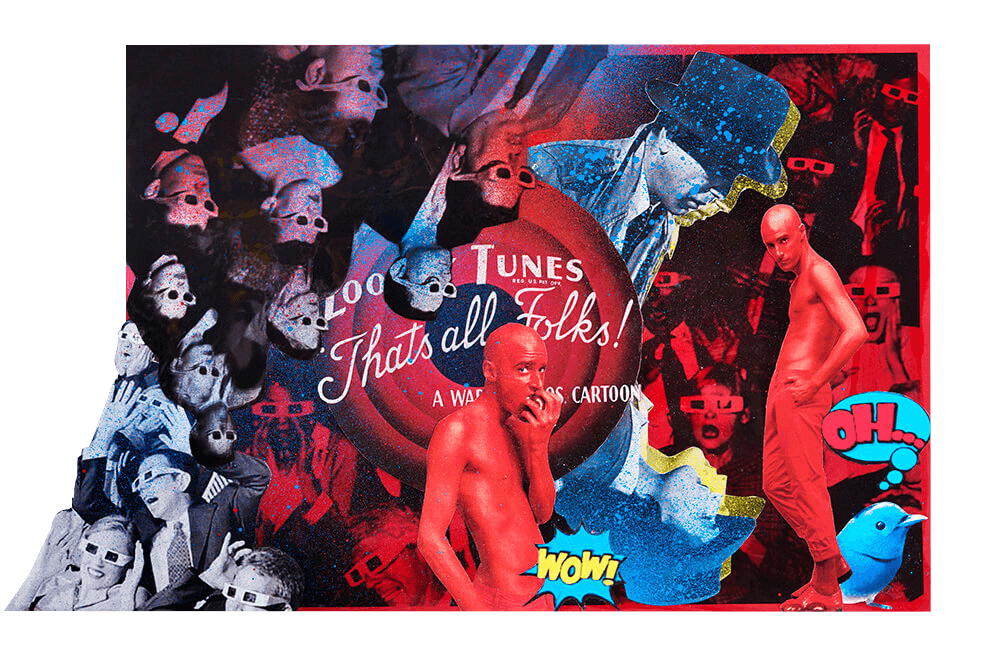 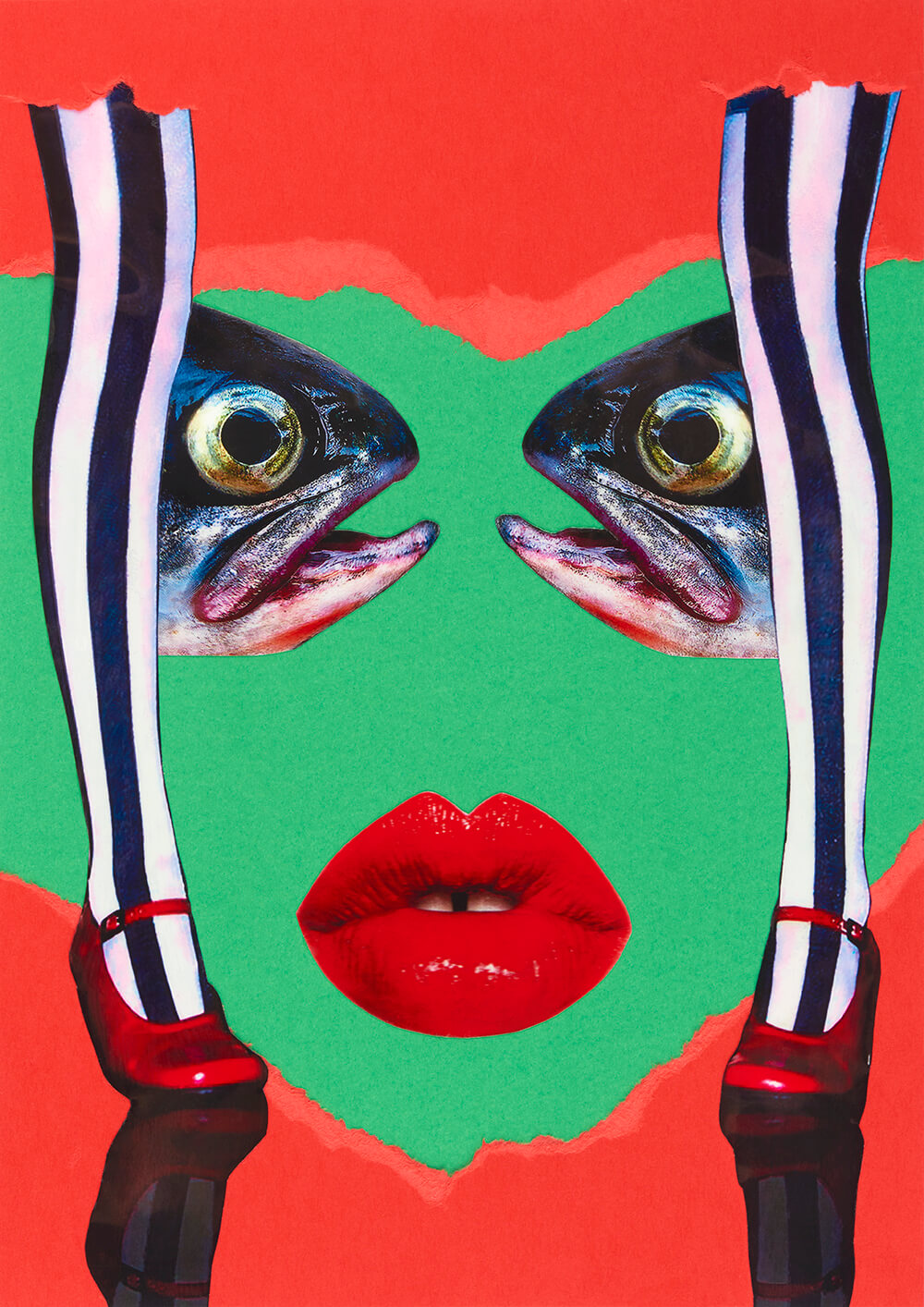 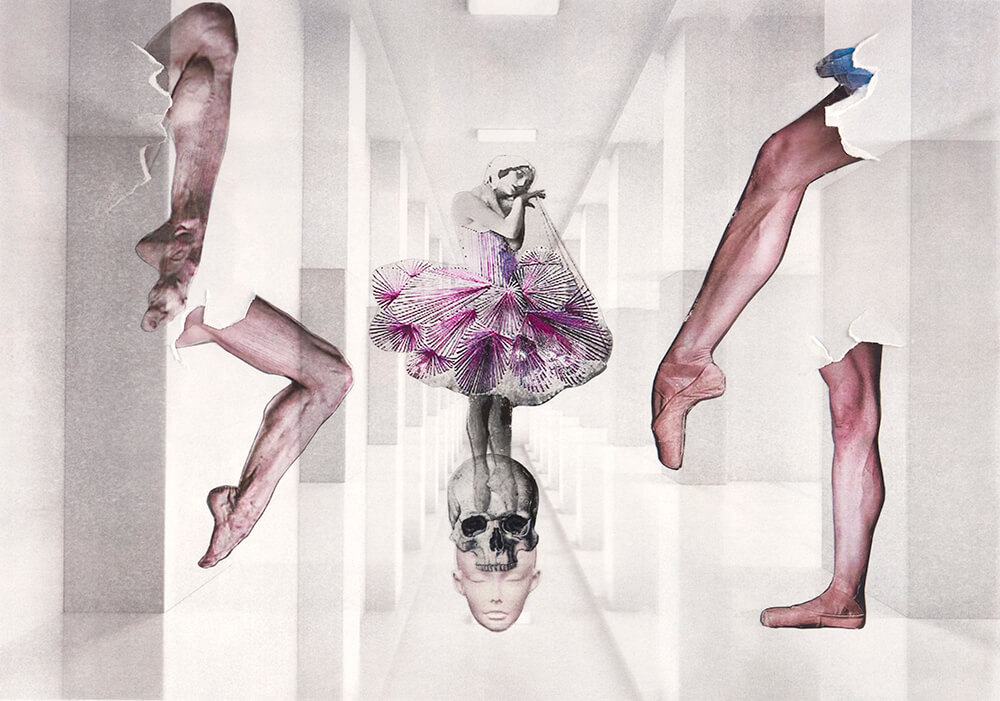 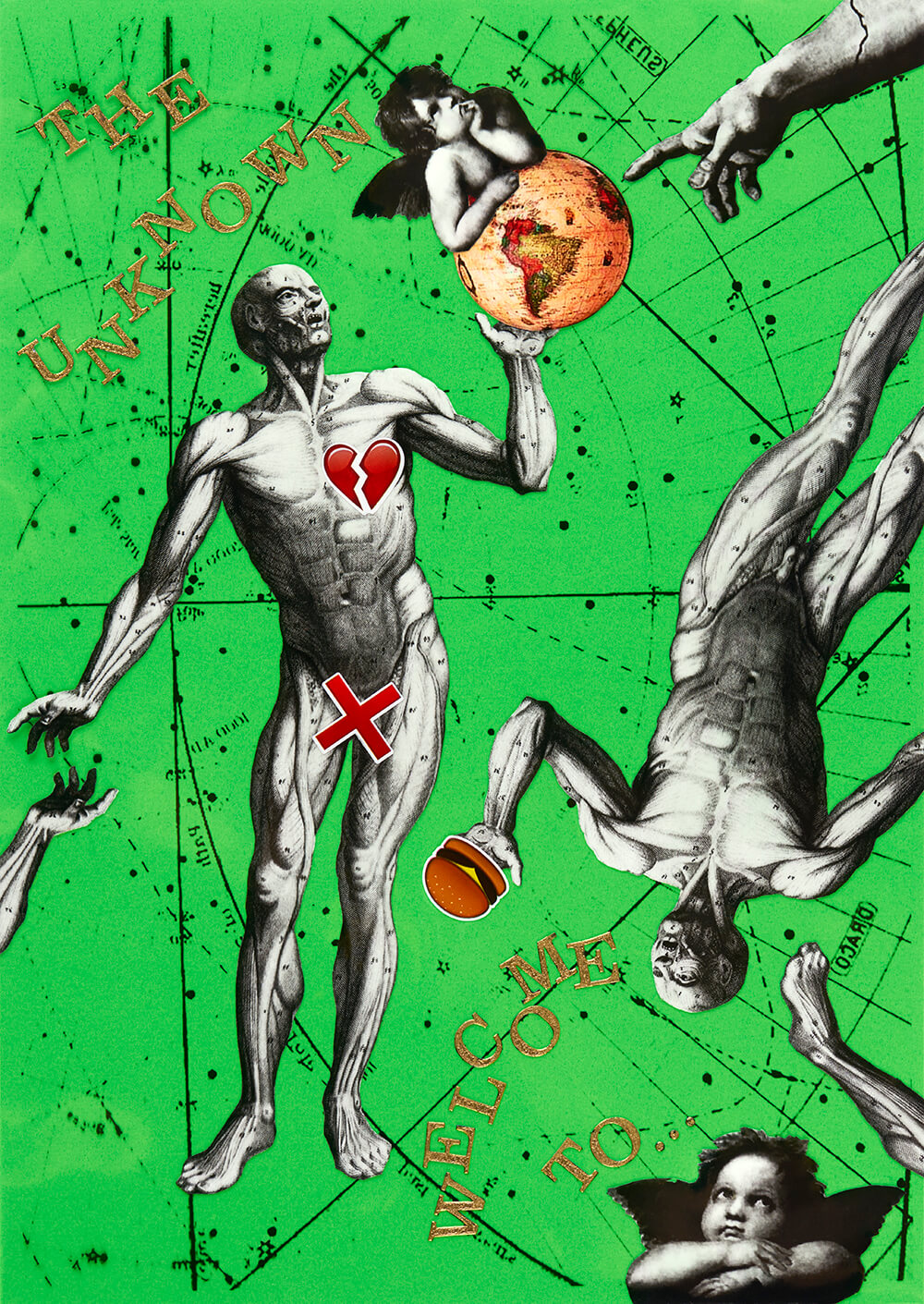 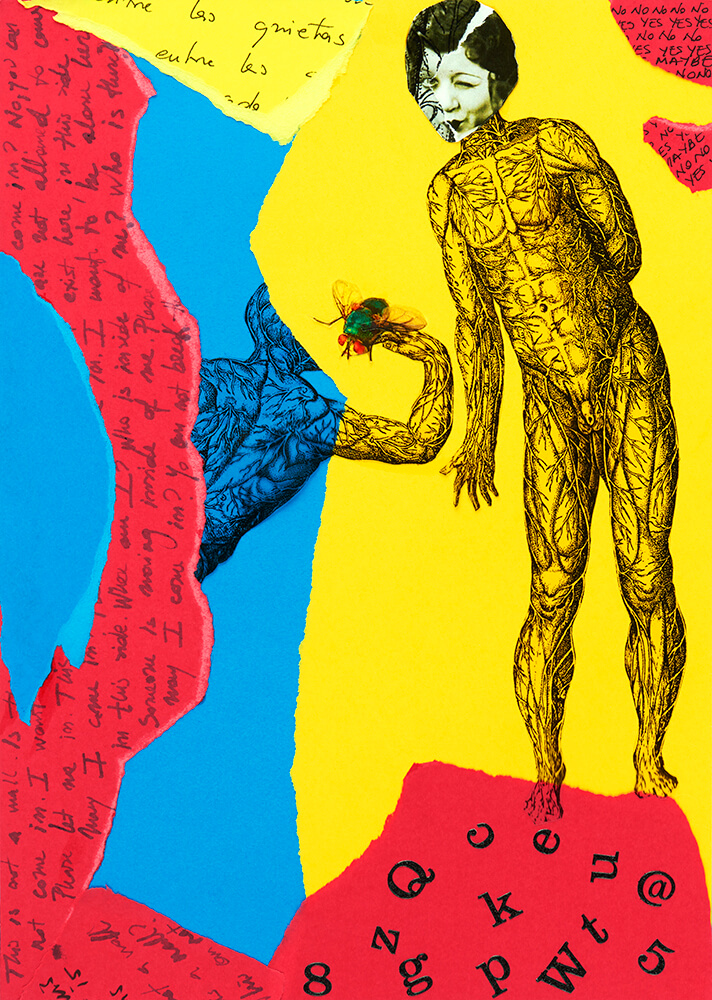